The McDonell Central Macks welcomed back Mark Maloney as their new Head Coach by scoring nine TDs in a 62-8 win at Greenwood. The Macks scored seven offensive TDs, one on defense, and one on special teams. They led 40-0 at the half. 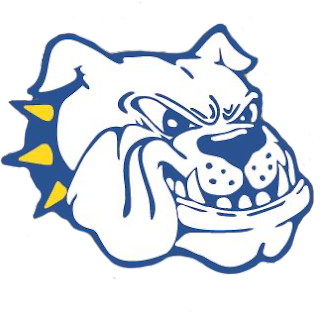 WOGO "RadioActive" Award Watch:
A number of Macks had excellent showings, but leading the way was Evan Eckes who ran for 155 yards and two TD's on 11 carries and also returned a fumble 83 yards for a TD. Meanwhile, Dale Tetrault picked up where he left off last season catching five balls for 179 yards and two TD's and rushing for a 3-yard TD.