Brian Stiller, the Global Ambassador of the World Evangelical Alliance, talks about his new book, "An Insider's Guide to Praying for the World";   James Hirsen gives his take on where Donald Trump sits in the race for President on the day of the GOP's Nevada caucuses, plus he comments on ads for Sen. Bernie Sanders by Dick Van Dyke and Spike Lee.

Posted by Mark Halvorsen at 2:44 PM No comments:


Posted by Greg Steward at 1:14 PM No comments: 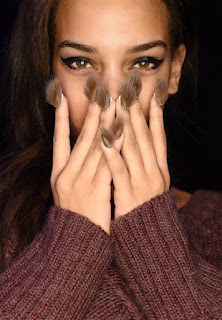 In advance of tonight's playoff opener: our highlight reel for the 2015-16 McDonell Lady Macks! Congratulations on another great regular season to Coach Cooper and the girls!

Listen Now
Download
Posted by Caleb at 12:00 PM No comments: