Download
Posted by Mark Halvorsen at 2:10 PM No comments: 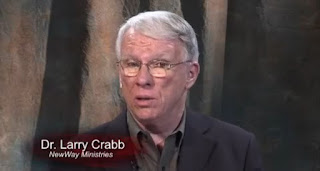 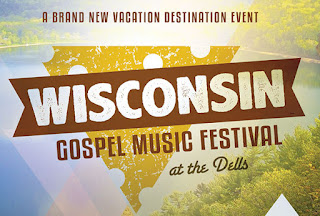 Paul Anthony's conversation with Legacy Five's Scott Fowler about the upcoming "Gospel Music Festival" at Wisconsin Dells May 27 and 28.
Listen Now
Download
Posted by Mark Halvorsen at 1:54 PM No comments: 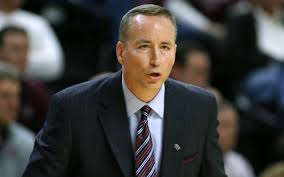