All of Speaker Ryan's news briefing after his 45-minute meeting with Donald Trump; RNC Chair Reince Priebus on the meeting; Trump tells  Greta Van Sustern his proposed ban on Muslims is only meant to be "temporary"; Brad  Thor talks to Glenn Beck about his open letter on FB criticizing Trump and suggesting more liberty could possibly be had under "President Hillary"; In 13 minutes, Twichy. com presents what they claim all of Hillary Clinton's public lies on everything from same-sex marriage to her e-mails to Wall St.
Listen Now


Download
Posted by Mark Halvorsen at 3:09 PM No comments:

Jared  C. Wilson, director of content strategy for Midwestern Baptist Theological Seminary and managing editor of For the Church, Midwestern's new site for gospel-centered resources, and author of several books, discusses his latest book. His blog, The Gospel-Driven  Church, is hosted by the Gospel Coalition.
Listen Now
Download

Posted by Mark Halvorsen at 3:01 PM No comments: 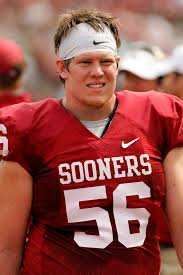 University of Oklahoma starting Center Ty Darlington won the Campbell Trophy this year as the nation's top college football scholar. He joins Greg on Sports and Commentary to talk about how important academics have been to him and how he's grown as a man, a football player and Christian at OU. Part 2 of a 3 part series.
﻿
﻿
Posted by Greg Steward at 12:38 PM No comments: 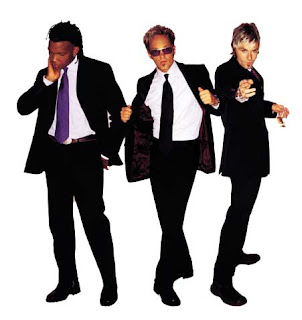 Listen Now
Download
Posted by Caleb at 12:30 PM No comments: