After 15 years in the National Hockey League David Backes called it's quits a few weeks ago when he signed a one day contract with St. Louis so he could retire as a Blue. The 37 year old Forward played in just shy of 1000 games in the NHL. Greg catches up with the former Minnesota Mankato star to talk about his retirement decision, what life looks like for him going forward and how his faith in Jesus Christ has sustained him during the tough times. Part 1 of a series.
Posted by Greg Steward at 11:10 AM No comments: 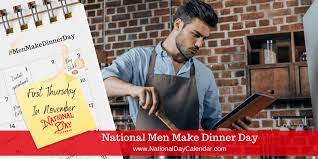 nationaldaycalendar.com
Listen Now
Download
Posted by Mark Halvorsen at 10:19 AM No comments: