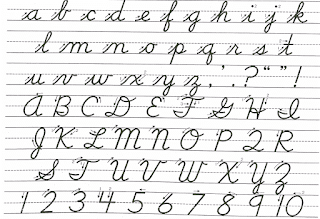 Listen Now
Download
Posted by Caleb at 4:09 PM No comments:

We unpack some of the latest controversial remarks made by Donald Trump, this time in a Sunday interview on ABC's "This Week," regarding comments made by Khizr Khan at the DNC and afterwards, regarding Trump and the death of Khan's son, U.S. Army Capt. Humayan Khan, killed in Iraq in 2004; Hillary Clinton's latest spin on FBI Director James Comey's remarks on her e-mail server; Packers Family night--Coach Mike Mc Carthy, Larry Mc Carren


Download
Posted by Mark Halvorsen at 2:11 PM No comments:

Dr. Bill and Joyce Harley of Marriagebuilders.com wrap up four and a half years of "Marriage Monday" shows primarily on the first Monday of the month, discussing a variety of subjects, including the difference between Christian marriages that remain faithful and together more than 50 years and those that suffer infidelity and end in divorce

Posted by Mark Halvorsen at 1:53 PM No comments: 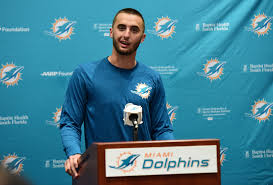 Western Kentucky quarterback Brandon Doughty, a 7th round draft choice of the Miami Dolphins stops by Sports and Commentary to talk about the 2016 Dolphins. Part 3 of a 3 part series.