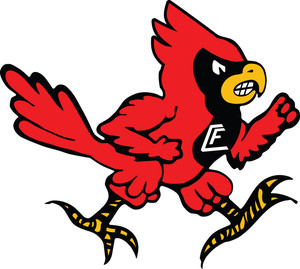 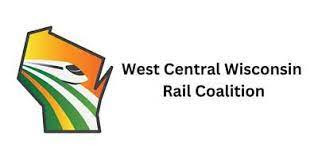 Scott Rogers talks with us about two subjects. First, as Chair of the West Central WI Rail Coalition, he discusses the strong possibility of commuter rail coming to Eau Claire. Plus, as the Public Affairs Director for the Eau Claire Chamber of Commerce he fills us in on the Feb. 22nd "Chippewa Valley Rally," which will have some 100 or so people from the Chambers in Eau Claire, Chippewa Falls, and Menomonie descending upon Madison to advocate for issues and causes of concern to Chippewa Valley businesses. Finally, we check in on some of the ads being run by some of the candidates squaring off in the Feb. 21st State Supreme Court primary.
Listen Now
Posted by Mark Halvorsen at 10:29 AM No comments: 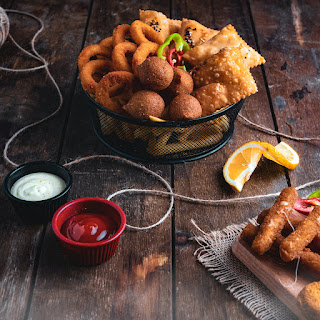 Listen Now
Download
Posted by Mark Halvorsen at 10:12 AM No comments:

After a timeout, however, the Warriors continued their three-point barrage, extending their advantage to 11 by the half, and never allowing McDonell to get closer than 7 points the rest of the way. In the end, the Lady Macks fell for the first time in 11 games, as Neillsville rained in an incredible 14 threes.

WOGO "RadioActive" Award Watch:
Junior center Aubrey Dorn played hard in the paint throughout and did a lot of damage from the free throw line, scoring 12 of her team-high 16 points in the second half. Junior guard Emily Cooper hit two threes and scored all 12 of her points in the first, while senior guard/forward Marley Hughes battled through illness to tally seven points, all of them coming after halftime.

Planning your retirement? Get reliable advice from Sue Buska and Cole Bruner, Saturdays at 7:30am on WOGO!

During this episode, we’re going to discuss some retirement tips for the coming year that may have you looking ahead to your post-work life with more confidence.
"Financially Speaking" is a weekly show that helps you navigate the complex world of retirement planning! Create a retirement strategy you can rely on. "Financially Speaking" with Sue Buska and Cole Bruner, Saturday mornings at 7:30am on WOGO Radio: 103.1FM, AM 680, and WOGO.com!

And schedule a complimentary retirement planning consultation anytime at retirewithbuska.com!

On the road for the first time since mid-January, the Macks (19-1, 10-1 Western Cloverbelt Conference) came out shooting the ball well from three point range against the Hornets, (4-14, 0-11 WCC), who were trying to avenge a 40-point loss in Chippewa Falls in early January.

Both teams went through offensive dry spells in the second half, particularly from the free throw line, but McDonell held the home team at arms length throughout, and pulled away in the final few minutes.

WOGO "RadioActive" Award Watch:
Senior guard/forward Canan Huss was relentless in the paint, drawing fouls and hauling down rebound after rebound, leading to 8 made free throws and a game-high 27-point effort. Senior guard Eddie Mittermeyer was blazing hot from downtown in the first half, nailing 5 of his 7 threes as he scored 25.. Senior forward Keagan Galvez played strong throughout and tallied 10 for the night. 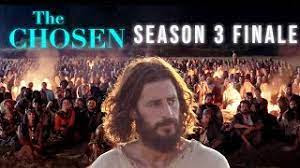 Listen Now
Download
Posted by Mark Halvorsen at 10:32 AM No comments: