Trump fires Campaign Manager; AG, Lynch, says only "partial transcript" will be released of Orlando shooter's 911 calls; Bloomberg's Mark Halperin says the GOP is conspiring to give delegates
a chance to take the nomination from Trump; NRA Exec. VP, Wayne La Pierre; Bill Maher; Cavs become first team EVER to come back from 3-1 deficit to win the NBA finals


Download
Posted by Mark Halvorsen at 2:35 PM No comments: 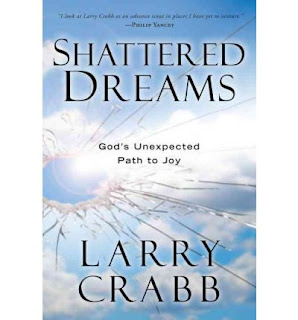 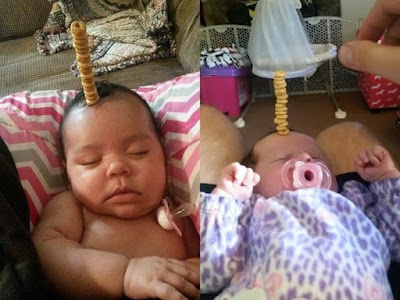 Listen Now
Download
Posted by Caleb at 11:30 AM No comments: