Download
Posted by Mark Halvorsen at 1:24 PM No comments:

Pastor Mike Thompson, of Faith Free Church in Stanley, discusses his passion for discipleship, mentoring, equipping, and multiplication in the church. With that in mind he promotes "Tuesday U" kicking off this summer on the lower level of WWIB with an informational meeting June 7th at 6:30pm.
Listen Now
Download
Posted by Mark Halvorsen at 1:17 PM No comments: 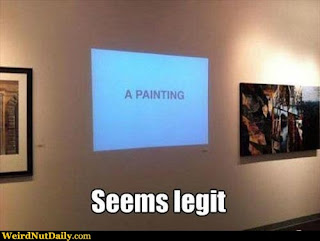 Listen Now
Download
Posted by Caleb at 12:58 PM No comments: 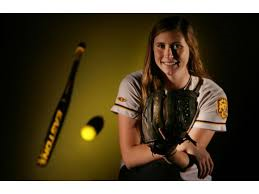