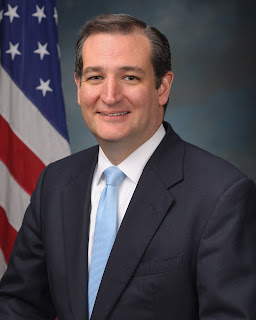 Sen. Ted Cruz(R-TX) was speaking out very strongly and personally against Donald Trump on Thursday; the National Enquirer alleges a private investigator is looking into allegations that Cruz has had affairs with five different women; the GOP Convention--rules, Kasich, could Speaker Ryan really be the eventual nominee?


Download
Posted by Mark Halvorsen at 1:56 PM No comments:

Dr. Everett Piper, President of Oklahoma Wesleyan University, discusses the arguments made before the SCOTUS this week in the Obamacare birth control case, in which his university is a joint litigant with Little Sisters of the Poor; the Brussels terror attack and Pres. Obama's apparent lack of seriousness in dealing with it; Capitalism vs. Communism
Listen Now
Download
Posted by Mark Halvorsen at 1:49 PM No comments: 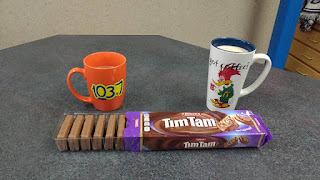 Listen Now
Download
Posted by Caleb at 11:18 AM No comments: