The Chippewa Falls Cardinals (2-1, 0-1 Big Rivers Conference) returned home for their conference opener against the rival Mustangs (3-0, 1-0 BRC), and battled gamely through a contest filled with momentum swings.

Despite a strong start to the second half for Chi-Hi, Menomonie would not be denied the end zone late in the game, and pulled away for a stiffly-contest victory.

WOGO "RadioActive" Award Watch:
In a physical contest, seniors Owen Krista and Elijah Hable were standouts for the Cards' defense, while senior RB Karson Bowe had another strong game rushing, including the opening score of the game. 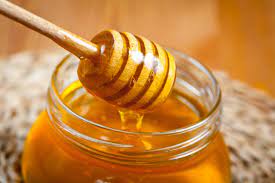 womenshealthmag.com
Listen Now
Download
Posted by Mark Halvorsen at 10:51 AM No comments: