One of the most compelling and absorbing television docuseries in recent memory is called "Last Chance U" on Netflix. It's filmed at East Los Angeles College and stars Huskies head coach John Mosley. On Sports and Commentary Greg visits with John about the series and how it changed his life and how he was trying to pass on Biblical advice to players looking for a second chance from the game. Part 1 of a series.
Posted by Greg Steward at 12:59 PM No comments: 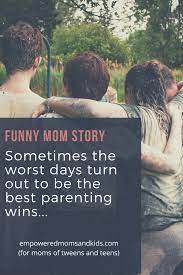 empoweredmomsandkids.com
Listen Now
Download
Posted by Mark Halvorsen at 10:02 AM No comments: