After a 13-day layoff, the Division 5 Lady Macks (5-2, 3-1 Western Cloverbelt Conference) found themselves on the road against the the Division 2 Warriors (6-3, 3-2 Big Rivers Conference) and forced to play without their leading scorer and two talented frontcourt players.

Despite the considerable mismatch in size, McDonell battled fiercely on defense, coming back from an eight-point deficit in each half to eventually take the lead, before Rice Lake pulled ahead and held on for the win. 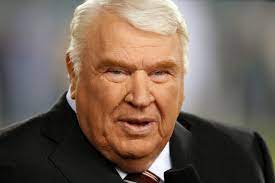 usatoday.com
Listen Now
Download
Posted by Mark Halvorsen at 9:55 AM No comments: