Looking to bounce back after a one-point heartbreaker Friday night, the Macks (1-2, 0-2 Western Cloverbelt Conference) fell behind by double-digits in the first half against the unbeaten Warriors (3-1, 3-0 Eastern Cloverbelt Conference), but battled back with a late flurry and were only down two at the break.
In a low scoring, tightly defended second half, McDonell found a way to come through in the clutch and notch their first victory of the season. 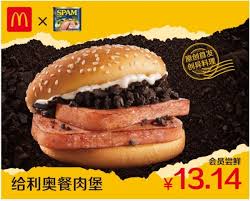 Listen Now
Download
Posted by Mark Halvorsen at 10:08 AM No comments: 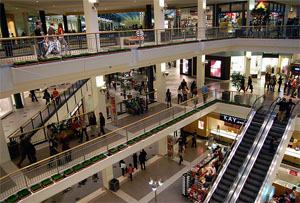 Listen Now
Download
Posted by Mark Halvorsen at 10:01 AM No comments: