Convicted killer, Jeffrey A. Smith, to be released Thur. into Eau Claire county; Sen. Ron Johnson(R-WI); Sen. Ted Cruz(R-TX) on his big win in Colorado; Rep. Paul Gosar(R-AZ) on his support for Cruz and his battle for the GOP presidential nomination.
Listen Now


Download
Posted by Mark Halvorsen at 2:51 PM No comments: 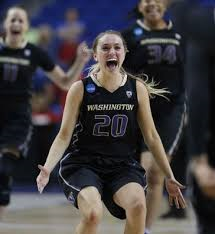 University of Washington Sophomore Guard Kelli Kingma joins Greg on Sports and Commentary to talk about her team's Final 4 appearance and how God used that to open doors to share her faith.
Posted by Greg Steward at 1:31 PM No comments: 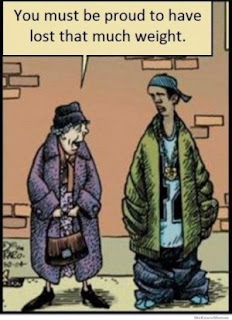 Listen Now
Download
Posted by Caleb at 12:01 PM No comments: