Seeded #1 in the sectional and enjoying another game on their home court, the Macks (15-4, 8-4 Western Cloverbelt Conference) came out of the gate with pressure defense and forced the Lumberjacks (12-6, 6-2 Indianhead Conference) into a number of turnovers early in the first half.

In the second, Drummond began with a 14-3 run and pulled within two before McDonell regained their balance offensively and steadily rebuilt the lead, eventually earning a seventh consecutive trip to a Sectional Final. 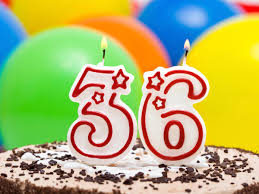 independent.co.uk
Listen Now
Download
Posted by Mark Halvorsen at 10:34 AM No comments: 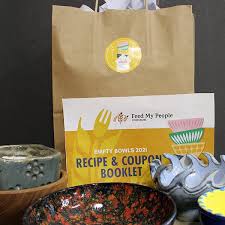 give.fmpfoodbank.org
Listen Now
Download
Posted by Mark Halvorsen at 10:28 AM No comments:

C.J. Hobgood along with twin brother Damien were two of the most feared competitive pro surfers on the planet when they were winning world titles over a decade ago. C.J and Damien both won Rookie of the Year honors and C.J. was the World Champion in 2001. On Sports and Commentary Greg visits with C.J. Hobgood about surfing for the big prize money and striving for the eternal prize of knowing Jesus Christ as Lord and Savior. Part 3 of a 4 part series.
Posted by Greg Steward at 10:08 AM No comments: