The McDonell Macks (19-1, 13-1 Western Cloverbelt Conference) came out of the gate with a 10-0 run and never looked back as they took out the visiting Railroaders (10-10, 8-6) and claimed a share of the conference title.

The Macks were led by a season-high 26 points from sophomore Hayden Baughman, junior Grayson Knowlton also had a season-high 19, and senior Ben Retzlaff added 11.

Listen Now
Download
Posted by Caleb at 9:39 PM No comments: 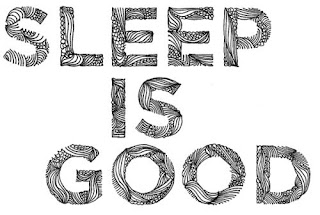 Listen Now
Download
Posted by Caleb at 4:40 PM No comments:

2-19-16 "Dilbert" Creator on Why He Thinks Trump will Win Election; The Rejection of Bush Republicanism

Dr. Everett Piper, President of Oklahoma Wesleyan University, weighs in on the death of Supreme Court justice Antonin Scalia and the many ramifications of it; Mark reads a critical e-mail he received based on the closing portion of Thursday's show; Democrats are whistling a different tune on filling this Supreme Court vacancy than they did during George W. Bush's presidency; "Dilbert" creator, Scott Adams, tells why he thinks Trump will win the election.

Posted by Mark Halvorsen at 1:56 PM No comments: