Hillary Clinton speaks in New Hampshire immediately after Sen. Bernie Sanders publicly throws his support behind her for President; Jeb Bush talks to MSNBC's Nicole Wallace and bashes Donald Trump and says he can't vote for Trump or Clinton; BLM/Police


Download
Posted by Mark Halvorsen at 1:40 PM No comments: 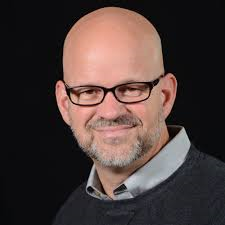 Troy Murphy, the Chaplain of the Green Bay Packers stops by Sports and Commentary to tell us the inside story of ministry to 'Americas Team" and talks about his upcoming visit to Church at the Fair. Part 1 of a 3 part series.
﻿
﻿
Posted by Greg Steward at 1:10 PM No comments: 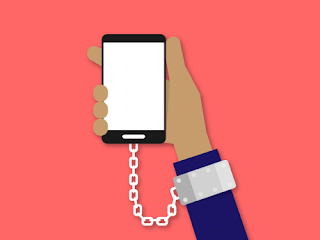 Listen Now
Download
Posted by Caleb at 12:03 PM No comments: