2-29-16 Freedom From Pornography; Breaking the Cycle of Relationship Dependency

2-29-16 Freedom from Pornography; Breaking the Cycle of Relationship Dependency

Jen and Craig Ferguson join us in the first half hour to discuss their book, "Pure Eyes, Clean Heart: A Couple's Journey to Freedom from Pornography"; in the second half hour, Dr. Greg Jantz joins us to discuss his newest book, "Don't Call It Love: Breaking the  Cycle of Relationship Dependency."

Posted by Mark Halvorsen at 2:49 PM No comments: 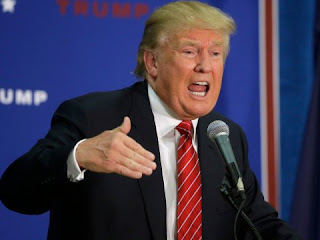 
Download
Posted by Mark Halvorsen at 2:36 PM No comments: 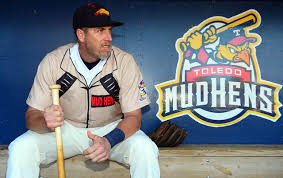 Posted by Greg Steward at 1:46 PM No comments: 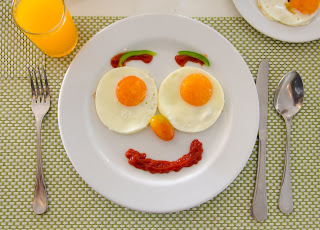 Listen Now
Download
Posted by Caleb at 11:11 AM No comments: