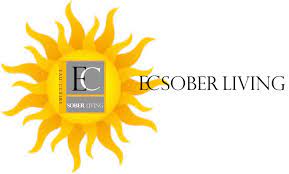 After 18 long and painful years, Michelle Markquart says she first went to treatment for alcohol in 2013, but upon leaving she was strongly encouraged to find residence in a sober living community. She passed for family reasons and she regretted it, staying sober for three months.
So the second time she left treatment after 28 days in May of 2016, she was willing to do whatever it took, and she found a sober home that provided her a safe and supportive environment with like-minded people who were on the same path.
Recognizing her experience in Sober living as integral to her successful and continued recovery of five years, and after learning Eau Claire had no such homes, Markquart began The Rose House for women and is working toward opening The Art House for men in Eau Claire in need of sober living homes when coming out of treatment.
Listen Now
Posted by Mark Halvorsen at 10:20 AM