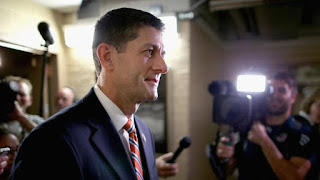 Maryjo Cohen and Cyndi Burton of Voters with Facts express their opposition to more TIF Districts in Eau Claire ahead of the City Council's hearing on the topic Monday night at 7, and expected vote on Tuesday; Speaker Paul Ryan says he's not yet ready to support Donald Trump/Newt Gingrich reacts; Kevin in Eau Claire says he's a conservative so troubled with Trump as a person he plans to vote for Hillary Clinton.
Listen Now